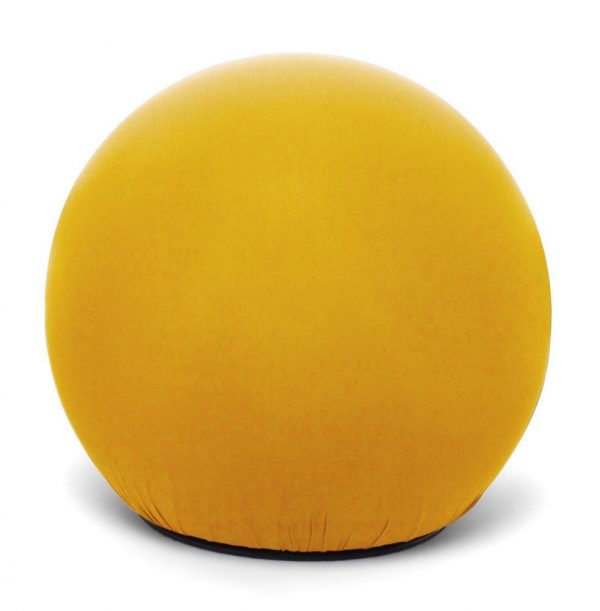 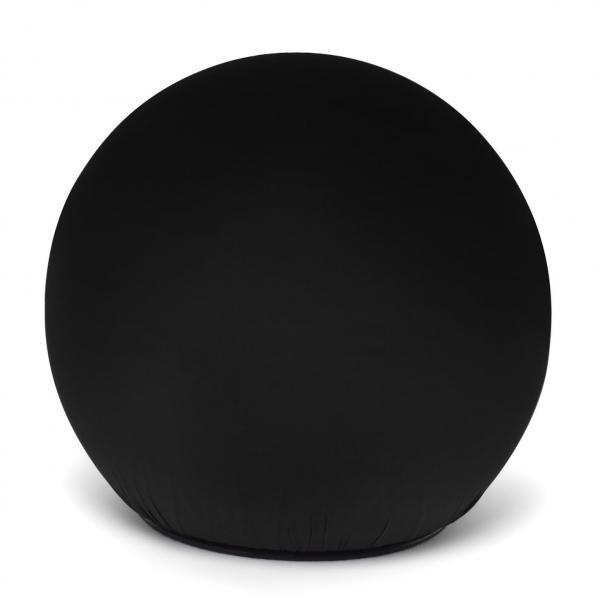 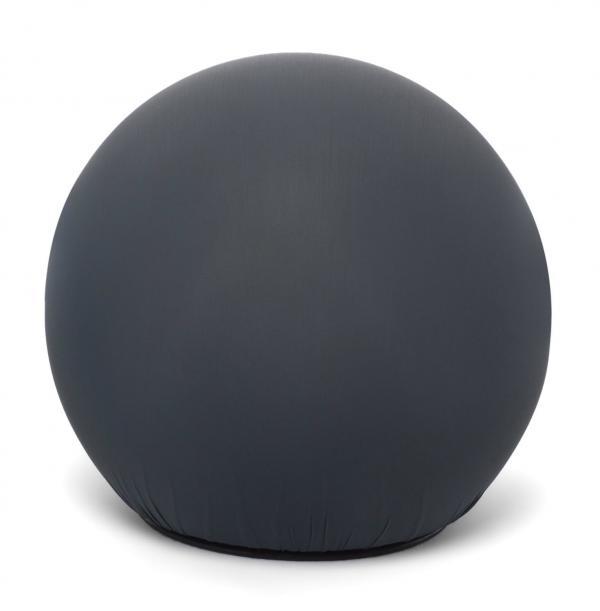 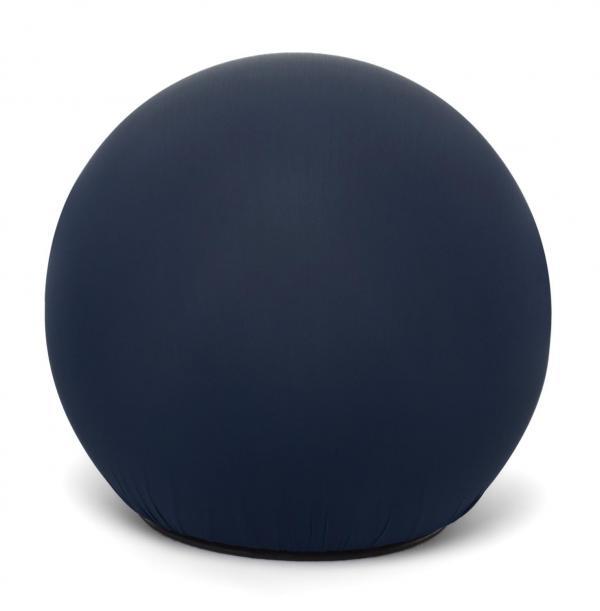 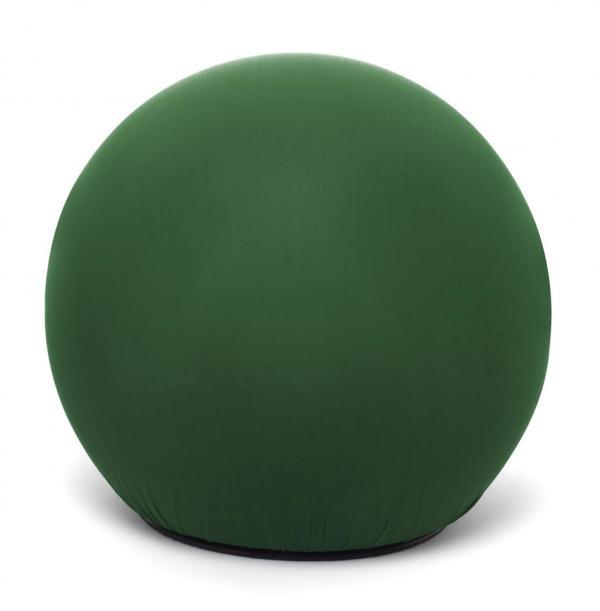 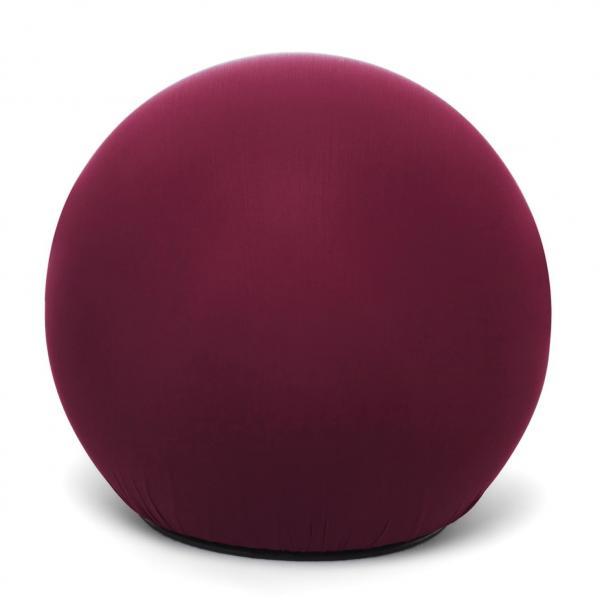 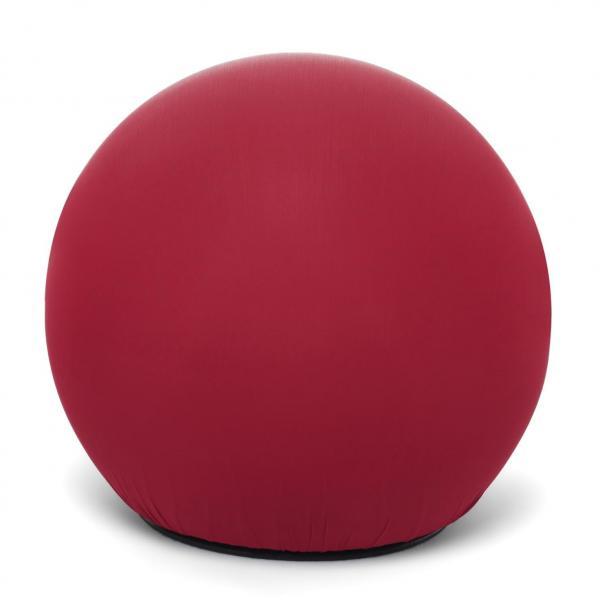 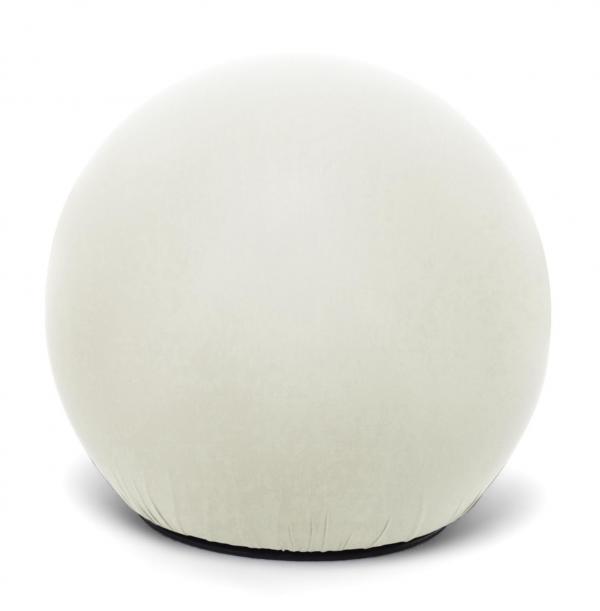 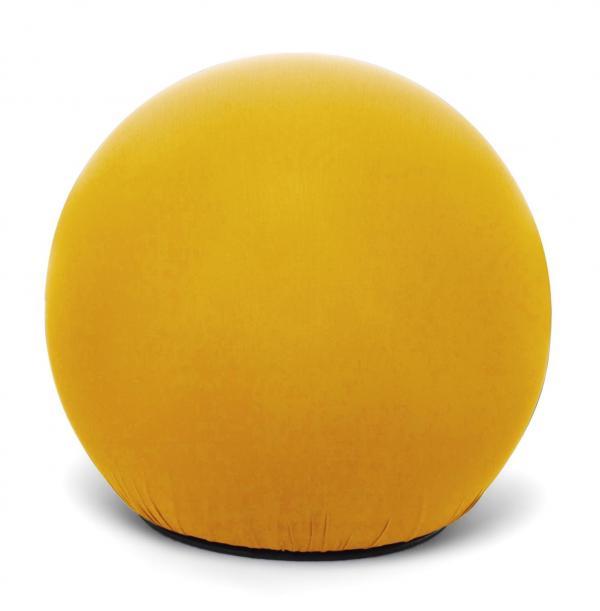 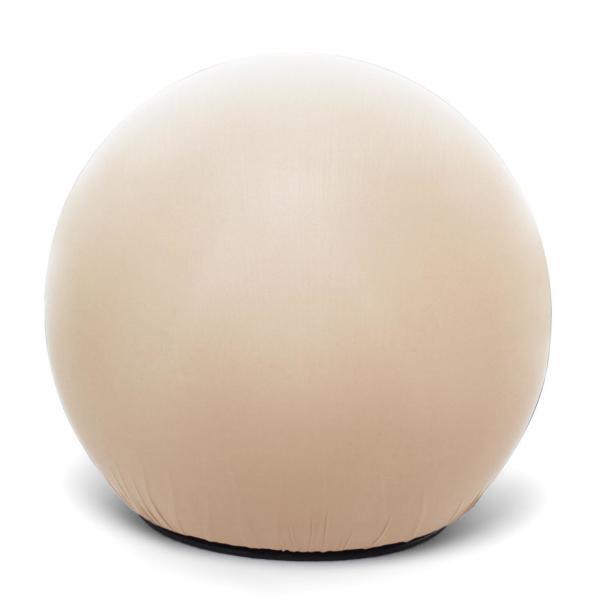 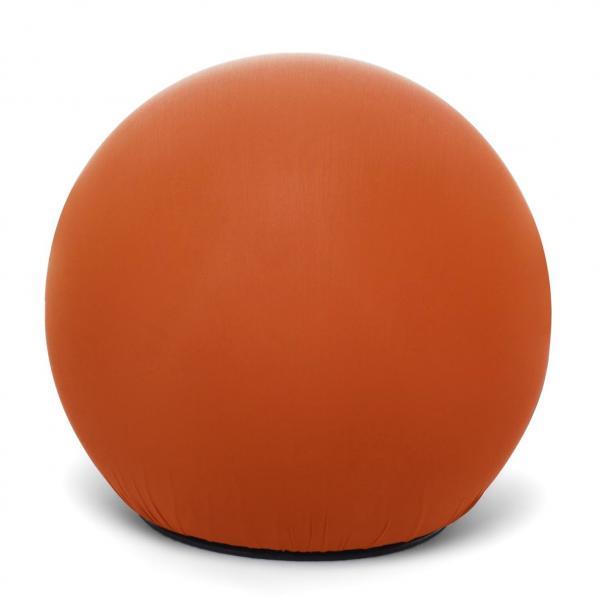 Two important Italian designers have created this cute little pouf with bright colors that give a touch of lightness and elegance.

Baleri Italia is a brand recognized in the world for the great attention to the design of its products and the continuous search for characterizing things. 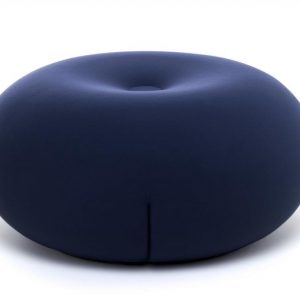 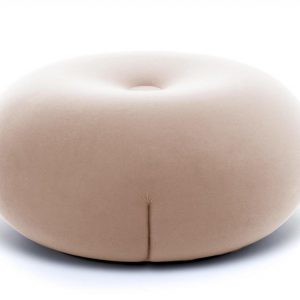 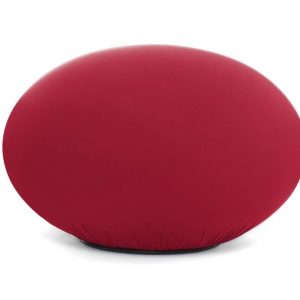 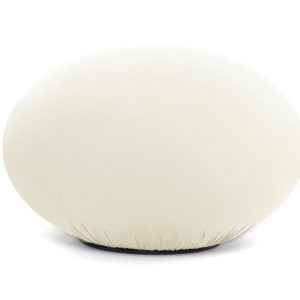 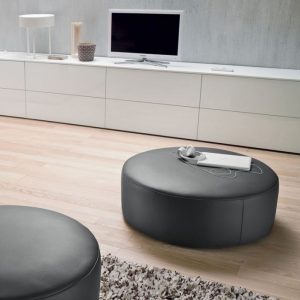 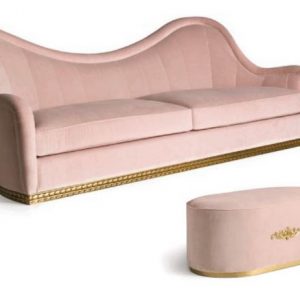 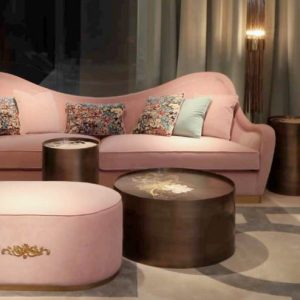 Venusia Pouf in Velvet with Decoration 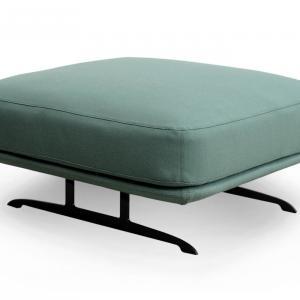 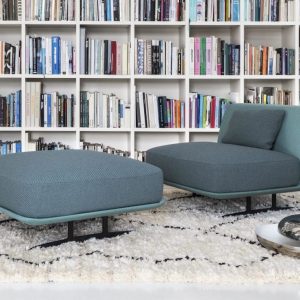