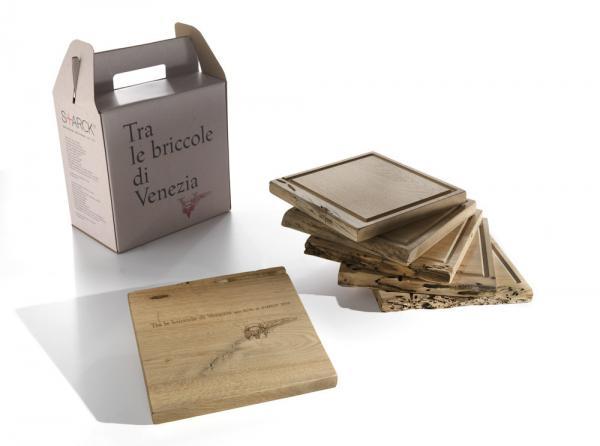 “I’ve lived in Burano for 25 years.
It is still far from Venice,
The fog makes the landscape of the lagoon opaque, threatening and infinite.
To be lost definitively.
But there are the Briccole.
During the day they are tall and noble.

In the fog, they are vital. Everything of the Briccole has a noble elegance. Also, and above all his wood which now, humbly, will end his great career with us, with us.

Your friend, from Burano at heart ”.

Arredalatuacasa.com is an authorized dealer of all the brands on the site.

If you want to buy a product that is not online, don’t worry!

You can request it by contacting Customer Service:

The Briccole are the undisputed protagonists of the Venice Lagoon.

They are those wooden poles that mark the way to sailors or the depth of the lagoon.

These Briccole are recovered, completely cleaned and dried and processed.

So Philippe Starck wanted to pay homage to this beautiful city.

The Briccole are huge oak poles that have a duration that varies from 10 to 20 years and must then be replaced.

These have an extraordinary feature. They are partially eaten by the Teredini Marine,

Molluscs with an elongated shape, which feed on this Wood with absolutely Perfect Round Holes.

They create Suggestive Design and Silhouettes.

Philippe Starck has chosen this particular Wood to create these magnificent Plates to Give the Perfect Gift for both men and women.

As for all the products of arredalatuacasa.com, our experts will be at your disposal in case you require further information and explanations.

“For 20 years I have created objects that could be purchased by as many people as possible, against the elitism of Design”

He was born in Paris in 1949. At the age of twenty he was the artistic director of Cardin. At the age of twenty-seven, after a period in the USA, he returned to Paris and designed the two night clubs Main Bleue and Bains Douches, the Café Costes and the private apartments at the Eliseo of President Mitterrand, establishing himself internationally as the most famous of the “new designers” . He designs the École Nationale des Arts Decoratifs in Paris.

Abroad he designs the Kansai Yamamoto showrooms in Sapporo, the Manin restaurant and the Café Mystique in Tokyo, the Royalton and Century Paramount hotels in New York and the Delano Hotel in Miami. He designs furniture, lamps, scales, televisions, clocks, suitcases, vases, kitchen items, motorcycles, handles.

His collaboration with Baleri Italia began in 1984, one of the first companies to industrially produce his projects, which launched him in the world of product design.

Be the first to review “Riva1920 Slice of Briccole, Slice of Venice Designed by Philippe Starck” Cancel reply 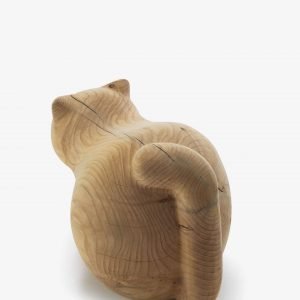 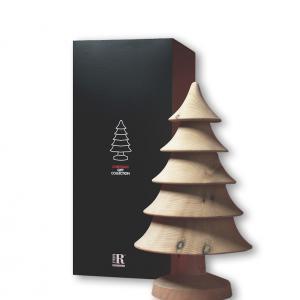 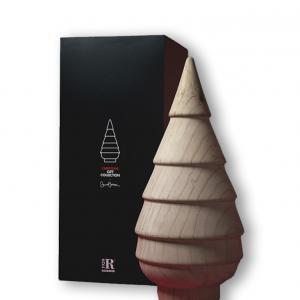 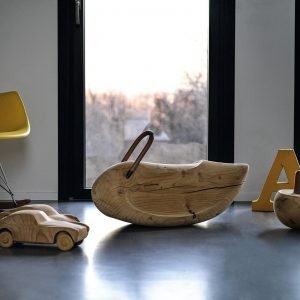 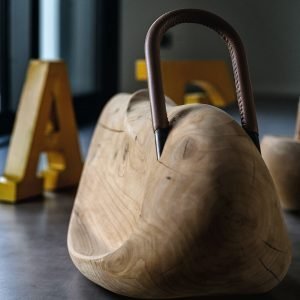 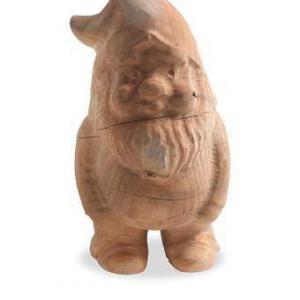 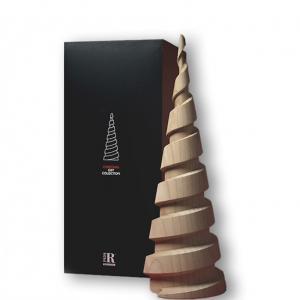