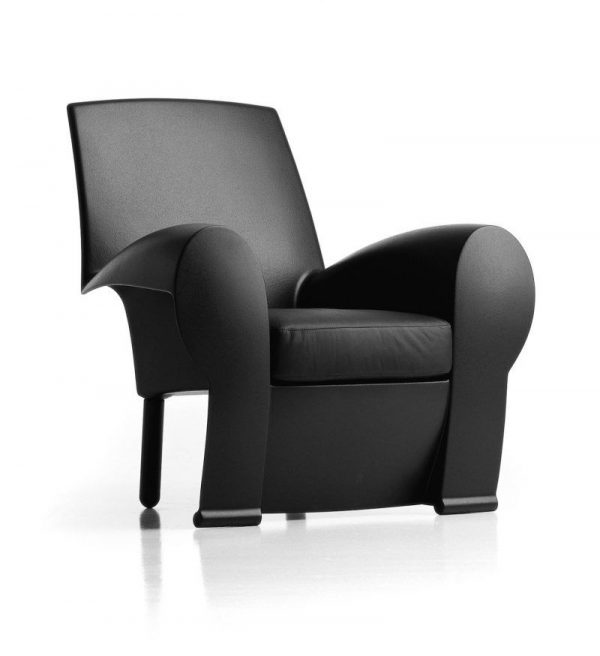 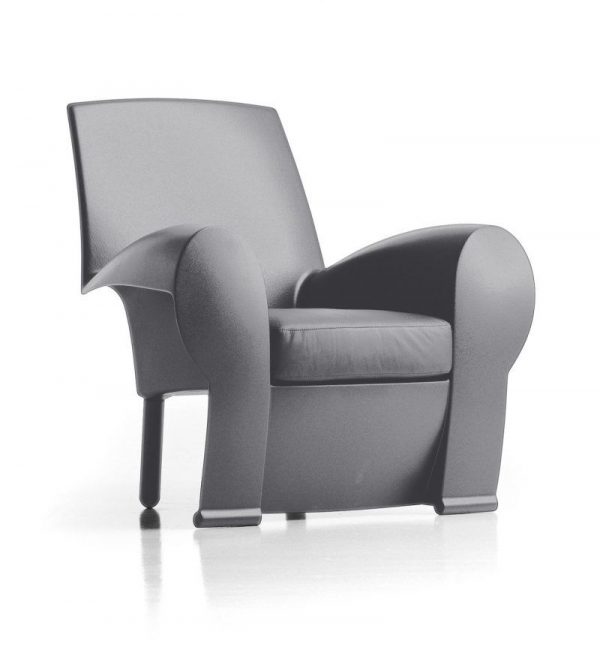 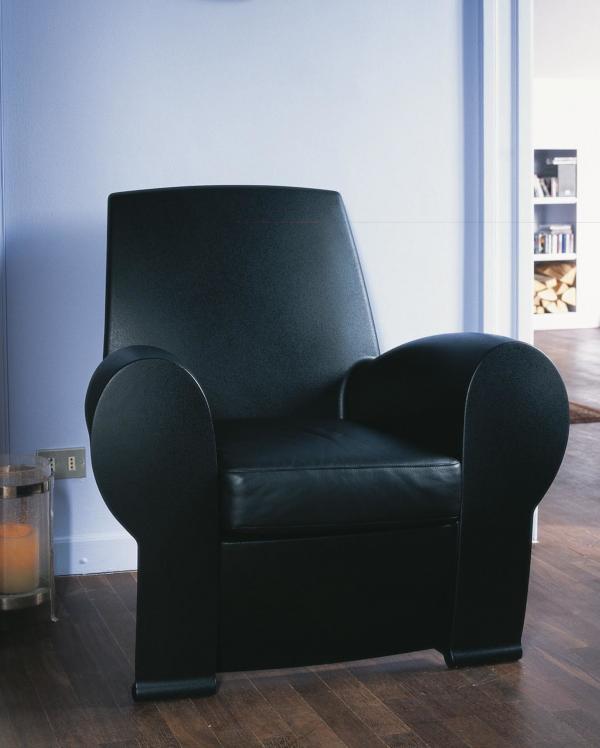 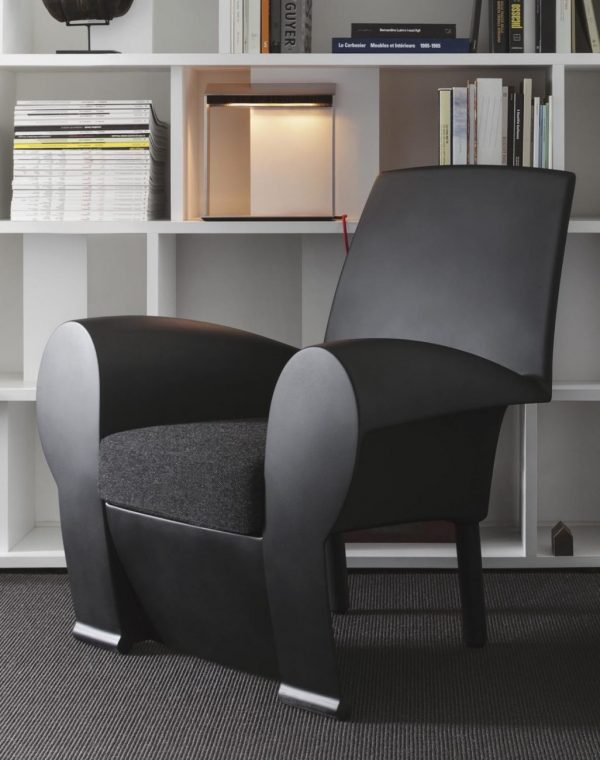 Armchair that plays with Technology and Surprise

He was born in Paris in 1949. At the age of twenty he became Cardin’s artistic director.

At the age of twenty-seven, after a period in the USA, he returned to Paris and designed the two night clubs Main Bleue and Bains Douches, the Café Costes and the private apartments at the Eliseo of President Mitterrand, establishing himself internationally as the most famous of the “new designers” .

He designs the École Nationale des Arts Decoratifs in Paris. Abroad he designs the Kansai Yamamoto showrooms in Sapporo, the Manin restaurant and the Café Mystique in Tokyo, the Royalton and Century Paramount hotels in New York and the Delano Hotel in Miami.

His collaboration with Baleri Italia began in 1984, one of the first companies to industrially produce his projects, which launched him in the world of product design. 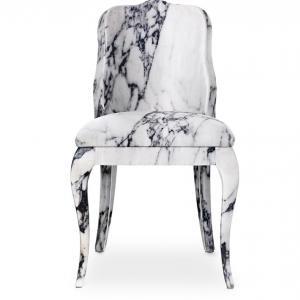 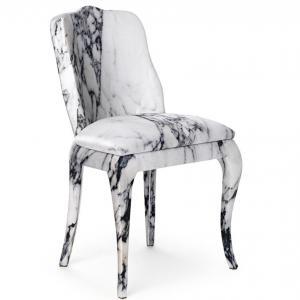 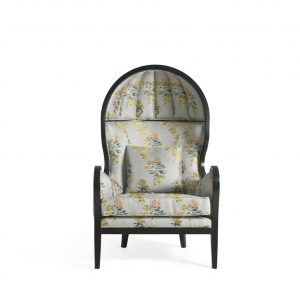 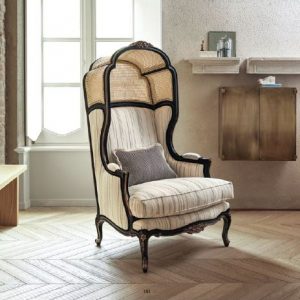 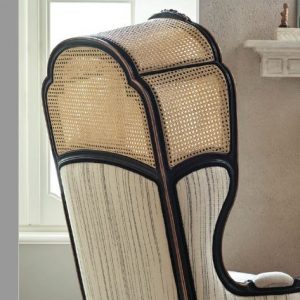 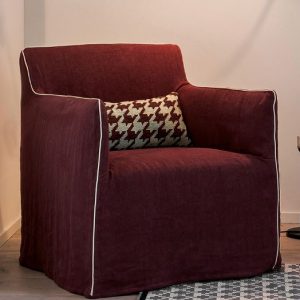 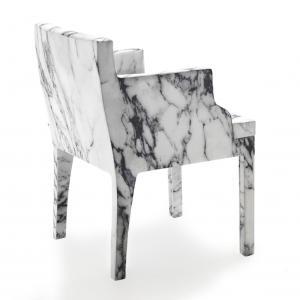 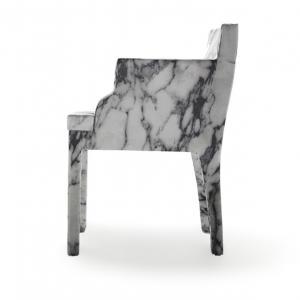 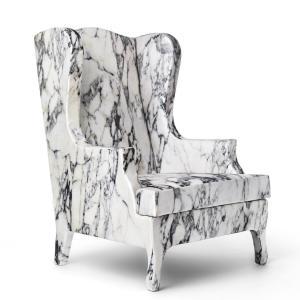 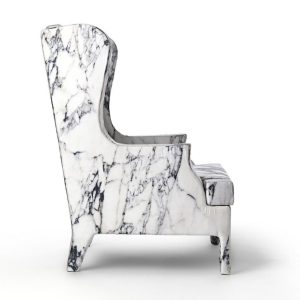