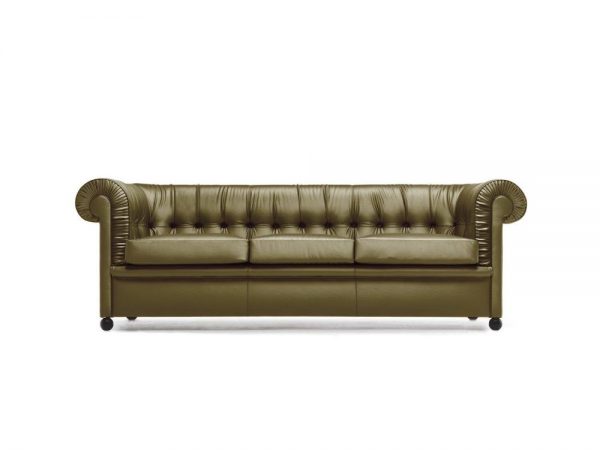 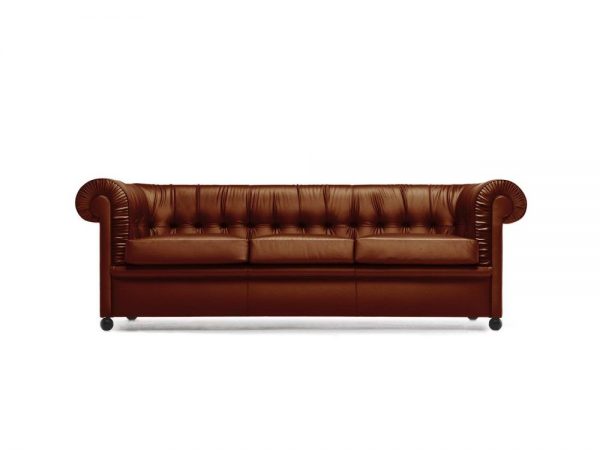 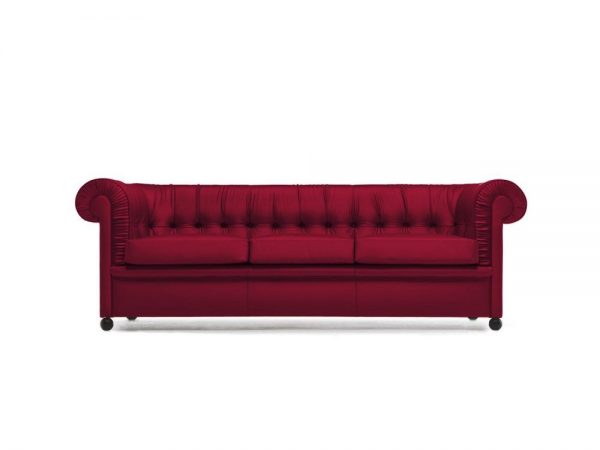 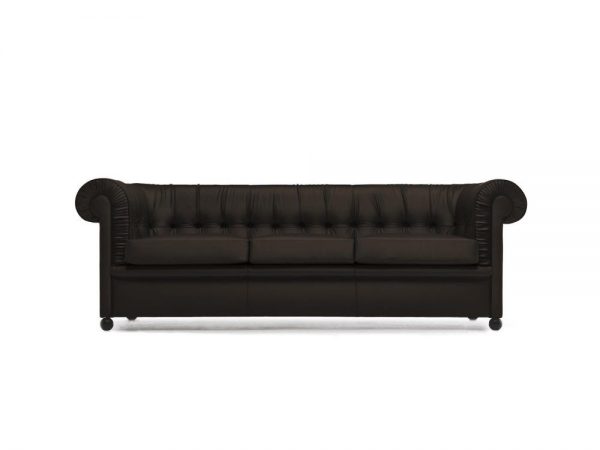 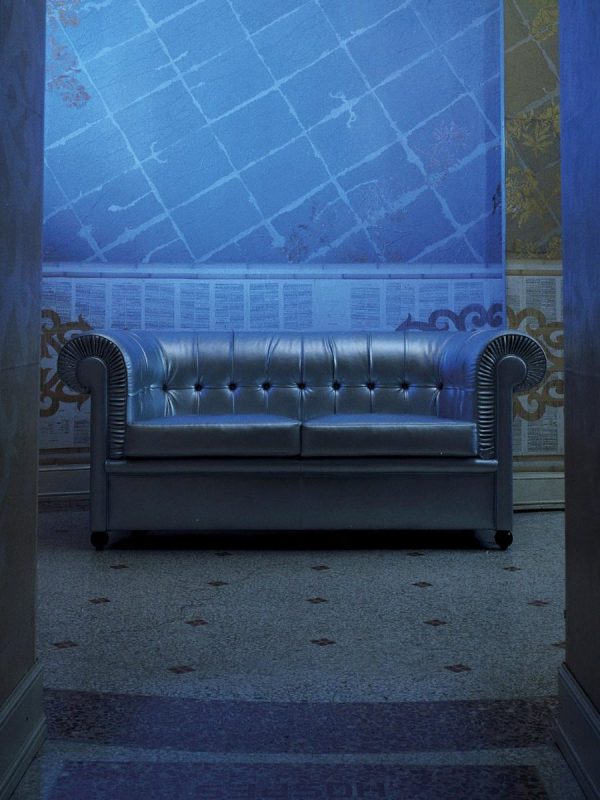 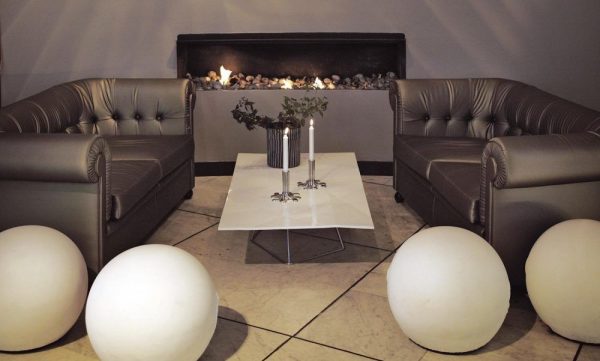 The “Chesterfield” style to which it refers and to which we have all coveted, is revisited with Irony

Designed and created by the landlord Enrico Baleri

Baleri Italia is a company famous in the world for the great quality of its products as well as beauty and elegance.

For all those locations where you want to give a touch of class and undisputed elegance!

In 1968 he founded the Pluri research group in Milan. He designs furniture, lamps and objects for Gavina, Flos, Knoll International and Alias, which he set up in 1979 and in which, until 1983, he plays the role of artistic director.

In 1984 he founded Baleri Italia with Marilisa Decimo and collaborated with Hollein, Mendini and the newcomers Starck, Dalisi, Wettstein to form a single collection. From 1989 to 1992 he chaired the Casa Malaparte Association for the cultural revaluation of the famous architectural document on the island of Capri.

In 1994 he founded the Italian AALTO / Viipuri Committee and involved companies and professionals in a collective operation capable of collecting private contributions in favor of the Viipuri Library, Alvar Aalto’s masterpiece in Russian territory. In 2004 he founded the eb & c research center with Marilisa Baleri Decimo and Luigi Baroli, collaborating with cerruti baleri and other companies on product development. 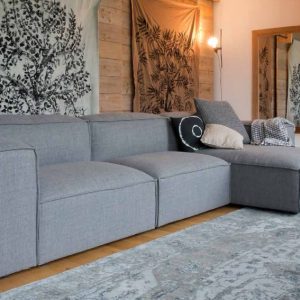 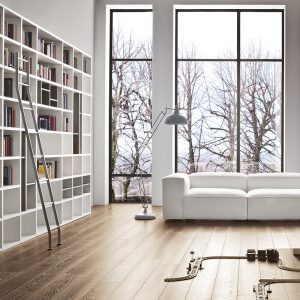 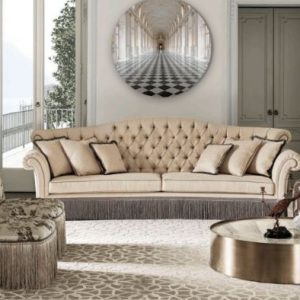 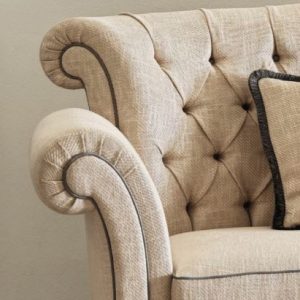 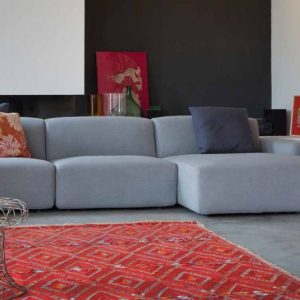 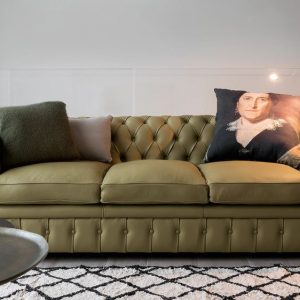 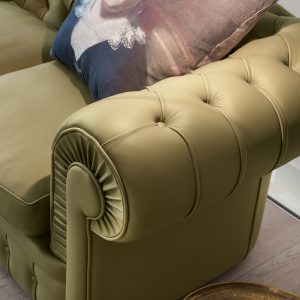 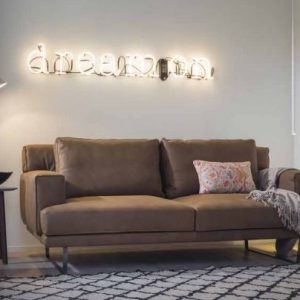 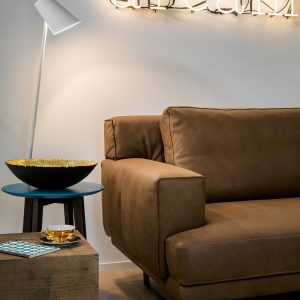 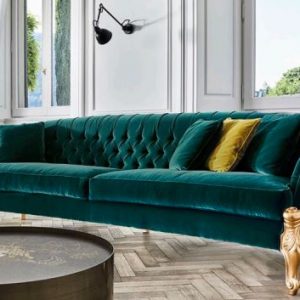 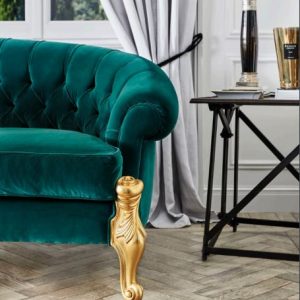